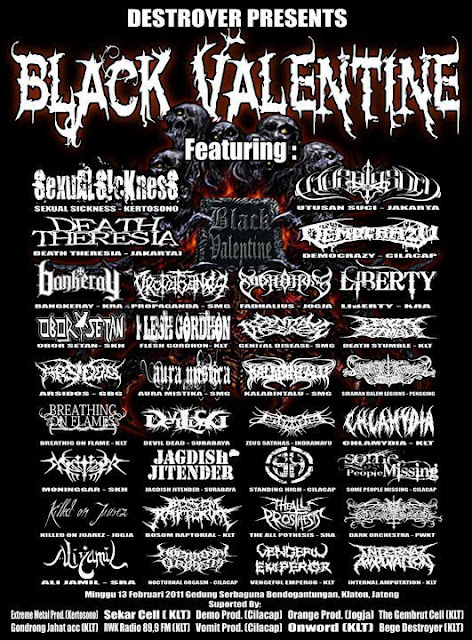 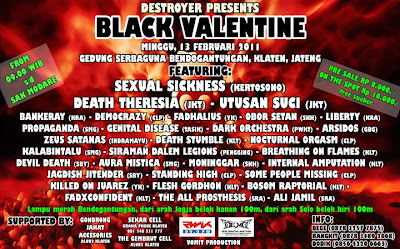 Recognize and care for your Drum | Tips About Drum ( Musical Instruments )

There are several types of drumhead that is usually used to maximize the sound of the Snare Drum.  To choose a head on because it's made from kevlar Snare Drums Pearl Championship Series is designed for high pressure.  Better use of Remo Drumhead, and there are two types of Falams II and White / Blackmax.  Each has a unique character, but should we return to the trainers, the character of what he wants (Instrument Drum Band).

To Head down there are two types as well, Kevlar and Mylar.  Kevlar is a type of drumhead material woven from silk base, while the mylar is the type of drumhead is made of plastic chemical mixture.  Kevlar to further maximize Snappy snare sound and tuning that is much higher.  But basically mylar drumhead is enough (Instrument Drum Band).

The basic principle which is expected from the Snare drum sound is high and the pressure head that sticks tight so that the reflection can be more responsive.  For that the key lies in the process of tightening bolts (Drum Tool).  The pressure of each side of the bolt should be equally, the safest is to tighten the cross.  To determine whether the pressure is evenly enough to hit the area near the bolt, his voice should be the same.  So is the bottom drumhead.  Pressure is the same origin, drumhead can be tightened as much as possible without any risk of rupture.  Pressure above would be much faster than the bottom, it is because a thicker kevlar material on top drumhead.  View Marching Band and Marching Band Equipment


Recognize and care for your Drum | Tips About Drum ( Musical Instruments )

Although the drumhead of the pressure harder but his tone had a half lower than the head down (Drum Band).  Standards for the drumhead tuning of C above and C # to head down.  Head under higher to speed up the response from Snappy snare him, so they can offset the pressure on the tight head (Marching Drum Band).

There are some people who feel the character of the snare drum sound is too wet, so adding tape or tape on snarenya nylon, to create a little crunchy.  Basically for Snare Drum Pearl Championship Series was not needed, logically if nylon snarenya muted, meaning snarenya voice will be lost and it's not anymore snare drum (Drum Band).  But if it is needed, add only one or two strips on the opposite corner from where the position of on / off nylon snare, so it does not interfere with the work the pedals on / off them.

Posted by Indo Metal Goth™ at Saturday, January 01, 2011
Best Of Gothic metal - Band Gothic metal Terbaik
sorry we do not yet exist on this ... wait a while longer. 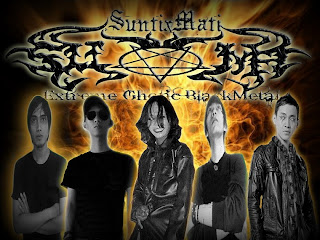 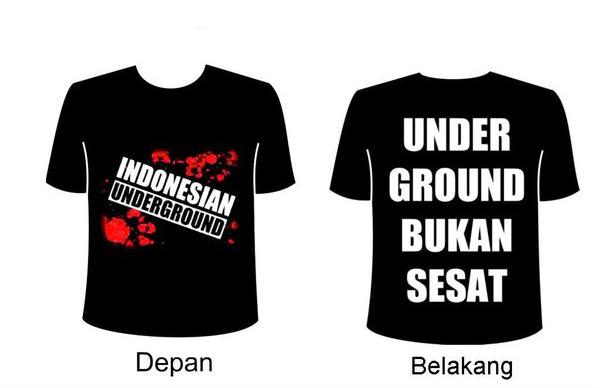