Ameta first album carries music gothic style vocals with a scream and a bandage soft female vocals, there are eight songs on this album. In Music Store today's underground album Believe in the miracle has begun looking hard at, from the label itself says a lot of fans all over Indonesia we wanted this album. Amerta later this year plans to begin the process of recording for album number two, if no obstacle middle of next year will soon be circulated. If you want the Amerta Album - Believe In The Miracle you can download at the link below
Download Detalis :
Band : Amerta
Genre : Gothic Metal / Gothic Scream Metal
Album :  Believe In The Miracle
Country : Indonesia, Surabaya
Track List Download :
Sepi Tanpa Arti
Khayalan Nyata
Steel Warrior
Kidung Akhir Zaman
Tragedy Of My Black night
Khayalan Nyata 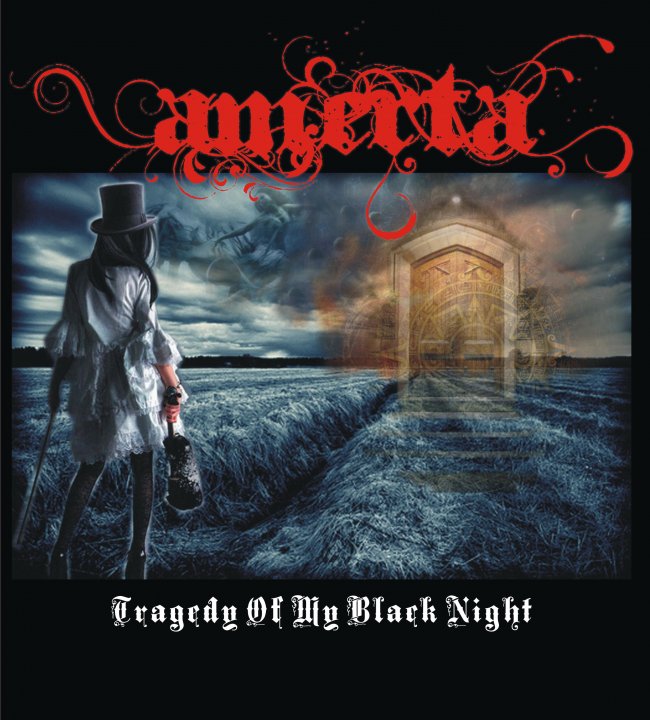 
Amerta is a band from surabaya, band that plays music - gothic music combined with guitar and brutal drum. Amerta currently reinforced by six personnel: eve (female vocal) bonny (scream vocals) dadoq (guitar) uje (bass) 2weak (keyboards), Tyrone reef volskie (drums). Amerta's first album have been circulating in the indie music scene in 2006 with the title "Believe In The Miracle" and up now still sought after by music lovers indie. Amerta among themselves often become a guest band music festival held in the city of Surabaya and other city Amerta surabaya. Soon will begin the process of recording and at the end of this year likely will be released soon. Amerta music is heavily influenced by bands - from mainland europe as nightwish and sunterra. If you want to know all about Amerta you can contact us
Line  Up : Comming Soon....... 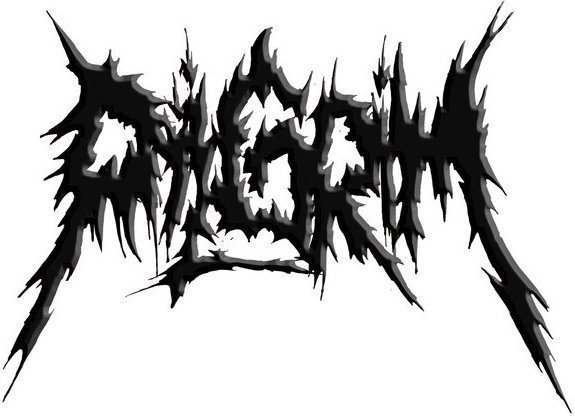 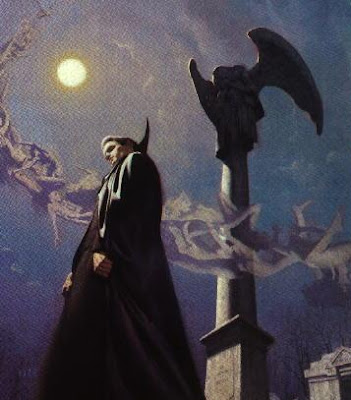 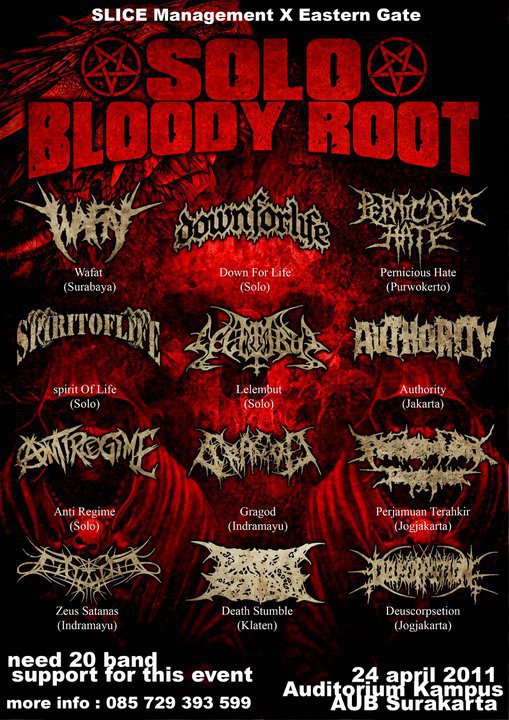