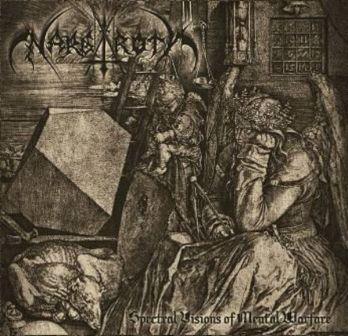 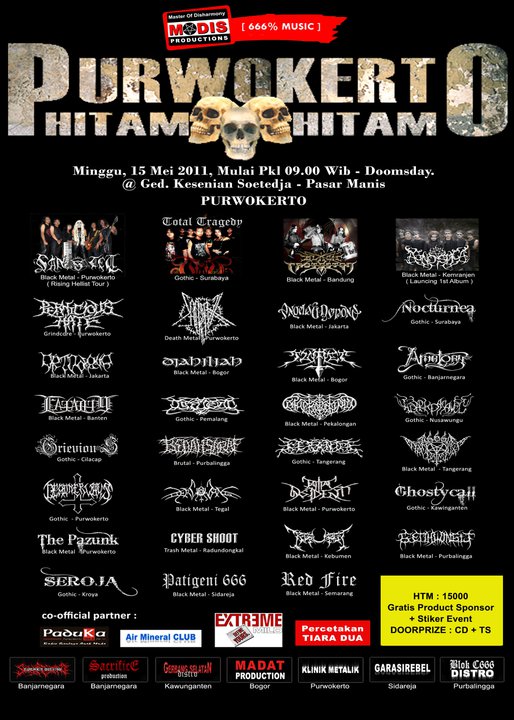 Posted by Indo Metal Goth™ at Sunday, April 17, 2011
About Movie Album Imaginarium By Nightwish 2012
If you were to witness an unprecedented magic trick that could not be explained rationally, would you want to know how it is done?

A child experiences something new and unique each day. Something that is often impossible for the child to put into words without the guidance or explanation of an adult. Often the explanation has disappointed us. Sometimes it’s better not to know the truth.

If you had the chance to return to your childhood -- just for a split second -- when witnessing a magic trick, would you forfeit that chance and seek for a rational explanation?

Imaginarium is all about such questions. They have been answered by many people who have worked with the album and the movie already in the planning stages. As the final storyboard is being created, the producers, the director, the band, the production designer, the concept artists, and the casting director all work together to perfect their various arts for the movie. Contradictorily, they often have to ask the question: “How can we weave that kind of magic?”

The script has seen many improvements, more than ever before. The truth about movie production is that the script is often polished right until the first day of shooting, sometimes even during the shooting. At the moment, a lot of loose ends are being tied together, and a lot of characters are changed substantively to act as either a negative or a positive force in the story.

The SFX and prop design is underway, as well as the casting for the main roles. Storyboard drawing is interrupted momentarily, as concept art is needed to outline the characters and the environments.

We’ve experimented with arranging the background score with the actual songs off the album, and the best indicator of success is the amount of goose bumps the combination has raised.
These are exciting times, because the decisions being made now largely shape the finished movie. We can only say that we’re already immensely proud of it.

We’ve travelled a long road, but not until the next crossroads can we distinguish a sign “Imaginarium, X miles”. 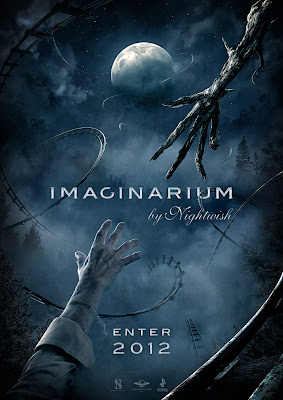 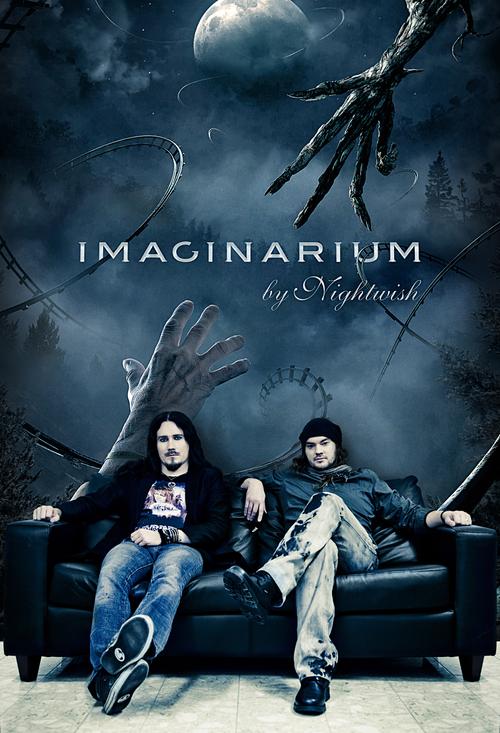 After about five hundred post-it notes, two hundred written pages, hundreds of reference pictures, five hundred storyboard pictures, millions of bloody tears, mixed feelings of joy, extensive courting, happy coincidences, and more than two and a half year’s of planning, it’s time to report about the progress of the Imaginarium movie.

The pre-production of Imaginarium is already in full swing. Pretty much everything revolves around the script, which is currently being finalized. This is the phase when the dialogue is honed to perfection and dramaturges offer critical feedback of the plot.

Pre-production is also the stage when various artists, led by the director, commence work on the sets, props, costumes, and make-up. Concept art is drawn, and both the director and the director of photography discuss the cinematography and the mode of story-telling with the help of the storyboard.

Unfortunately, pre-production is also a time of rejection, when many original visions have to give way for harsh reality. This is not bad as it seems, however. The story usually crystallizes at this point, and many ideas that originally felt so great reveal themselves to be essentially superfluous. And that’s a good thing.

Pre-production usually lasts several weeks, and coordinating the shooting schedule and especially building the sets, sewing the costumes and preparing the SFX can take months. So writing this a week from now would still be topical.

Each time we’ve listened to the Imaginarium demo, it has not failed to cause satisfied laughter, emotion-filled tears, or strong shivers in us. We hope that when the time comes, you’ll share those same feelings when watching Imaginarium on the silver screen or from the comfort of your sofa.

We bid you welcome to follow these waypoints on the road to Imaginarium.
Enter 2012.
Source : Nightwish official site...Thank's
0 comments 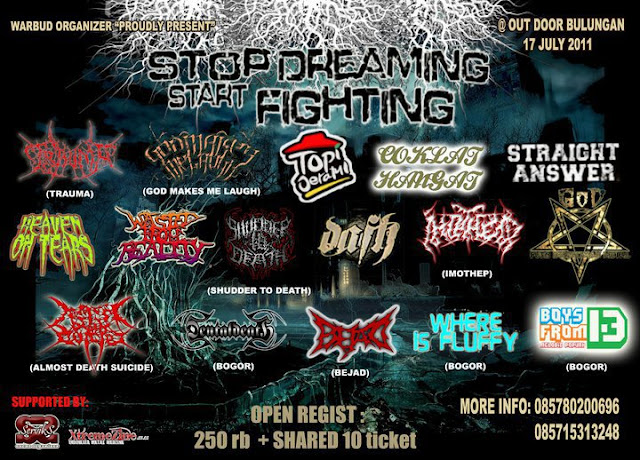 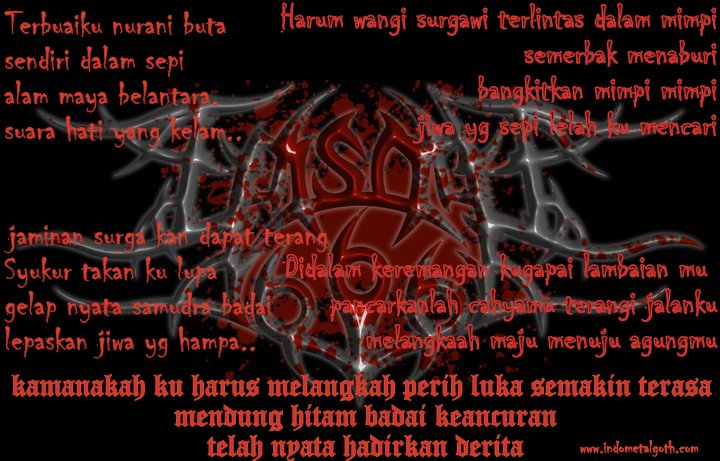