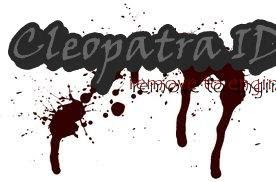 Cleopatra EsBee carried an Alternative flow with the Hit song "Mimpi" created by Ryzha. Later the song reached EsBee Cleopatra champion Band Festival which was the 1st in Region 3's Idol in Cirebon, Indonesia in December of 2005. The recording as a gift, but it was unfortunate that the recording did not continue (broken street) because the number of personnel who resigned was due to educational factors. 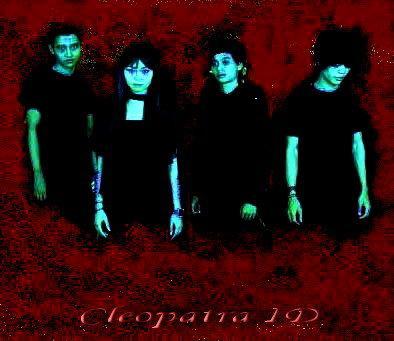 Rests from the failure of the leader, Ryzha Cleopatra, seeking new personnel made an attempt to gather together and make arrangements for aspiring and devoted memebers. It was then decided that Ryzha Cleopatra should take over as vocals and keyboard in accordance with the abilities and accomplishments. Ryzha had achieved the best Vocalis A in East Kalimantan in 2003.

On March 19, 2006 The band changed the name to Cleopatra CBC (Cirebon City) and that was the day we became known as the Cleopatra Band.

When the first track was successful Cleopatra created a second track that swung to Progressive Rock in order to get a very good response. With this basis Cleopatra continued to work and try some new music flow that would be presented and finally it was decided to carry the flow of 'NU METAL GOTHIC.'

The name is now formally known as Cleopatra ID that formed on the date January 14, 2009.

The name Cleopatra ID means a combination of two bands. Cleopatra (Queen of the wily,the Nile, a ruler who was seductive and brillant) and ID (Imodium = Medium, Medium in a full sense of simplicity). We hope that by that name (Cleopatra ID) it will stand as Sexy amid meaningful music that is still modest and may be accepted by music lovers everwhere. 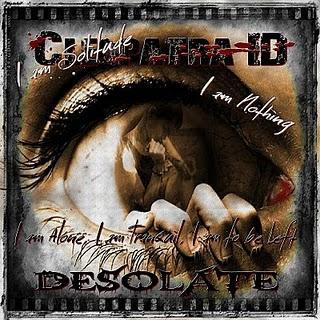 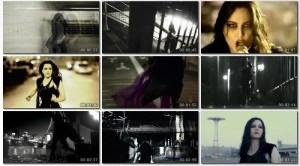 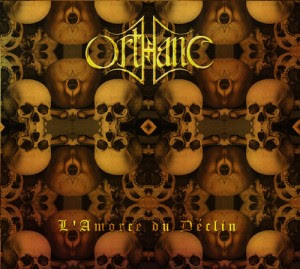