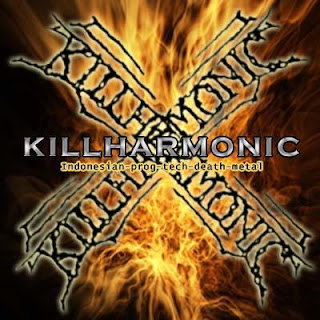 Highlight ;
They’ve got twelve times for line-up changes since 1997. Playing structured music and killing arrangement. Staging and touring around java, from small gigs till festival arena. Many singles, collaboration, and projects. Active like shit and productive like pigs. This is the Kediri’s most known metal acts!…

Posted by Indo Metal Goth™ on Monday, January 17, 2011. Filed under Death metal, Killharmonic, Profile Bands . You can follow any responses to this entry through the RSS 2.0. You can leave a response or trackback to this entry