Flag Of Hate is a Gothic/Metal band from South Jakarta, Indonesia. Formed in March 2006 with new line-up: 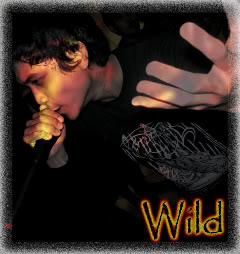 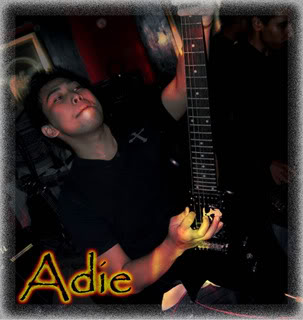 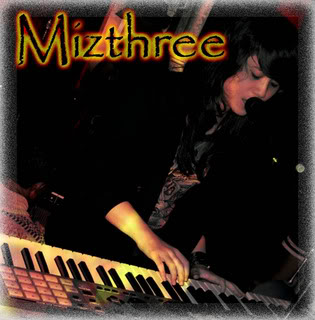 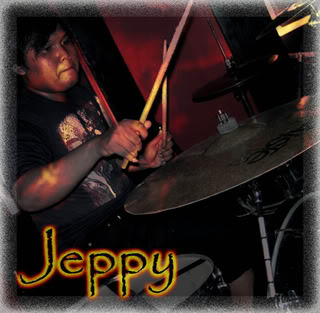 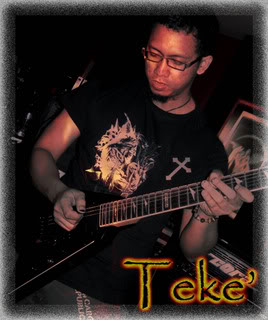 About Flag of Hate :

Their influences are Nightwish, Cradle Of Filth, Abigail Williams, Evanescence, Within Temptation, etc.
Flag Of Hate is the band's gothic / metal from South Jakarta. Formed in March 2006. By the early formation, Wild (The beast Growl / Scream), Adie (The Rhythm 6 string), C'dick (The Low 4 Strings) and Popo (The Beat) by genre Dark / Nu Metal. But several months later, because in a sense there is less sound. Flag Of Hate then decided to recruit Mizthree (The Keys / Female Voice) to add elements of synth sounds, piano, strings and weird effects and Thobenk (The Lead 6 Strings) to add the element of melody. With this formation, Flag Of Hate successfully won several band festival in Jakarta. But at the end of 2007, Thobenk decided to quit because of busy life in college. Guitar positions were replaced by Popo and Drum position replaced by Jeppy (Compatriot) that makes sound Flag Of Hate to be the more quickly follow the beat of the bass drum. At this point Flag Of Hate decide to change the genre into Gothic / Metal.

With the growing breadth of influence of each personnel, is created masterpieces such as the Tale from the Dark Side, Eternal Madness, Diantara Kegelapan and Flag Of Hate's other songs. With this formation, Flag Of Hate successfully reached the Top 100 bands of Jakarta in the "LA Lights Indiefest 2008". After a lot of events featuring the event in Jakarta and Depok. Flag Of Hate also been featuring in the event "A Mild Live Wanted "in Bogor.

Flag Of Hate The struggle has not ended, in mid-year 2009 positions Popo replaced by Teke' (Forgen) are increasingly making sound Flag Of Hate to be very unusual in exploring the character and skill that is much better than before. They tried to incorporate the piano clinking sound dark, gloomy gothic strings with elements of the magnificent orchestra, and voices of women in Collaborate with thunderous roar of male voices of anger, hatred, death, which can heat the cold atmosphere in the match by a thick guitar sound, full-speed tempo power and cuts the strings melody that makes the sound become very high quality and character. Having undergone several personnel changes, the position C'dick who resigned in late April 2010, replaced temporarily by Franz (Death Of Authority).