Video Nocturnal Depression - Nostalgia Fragments of a Broken Past

Nocturnal Depression - Nostalgia - Fragments of a Broken Past 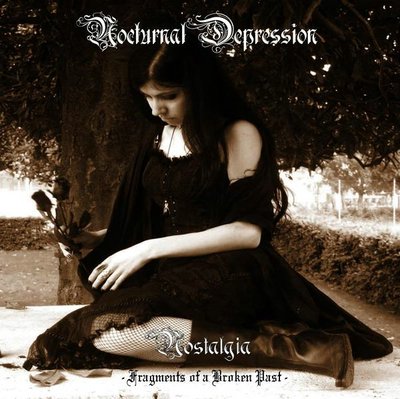 The score of my soundtrack is written by blood
Music of suicide written in red
I did it myself, my wrists are also opened
And like my tears, it's cascading
Everything has been lost behind us
On my kness, hands on my face
The sun is appearing into the spring morning
Where I'm lying there's just nothing than my dust