SIRENIA was formed by Morten Veland in january 2001. Morten's musical work was already well known through his work with his former band Tristania, a band he co-founded back in the mid nineties. Being the main songwriter for this band he was a part of defining the gothic metal sound from a very early time on. With SIRENIA his intention was to bring everything to the next level, a task he succeeded to fulfil. Up to date SIRENIA has released 3 albums and an EP, their latest work ‘Nine Destinies and a Downfall' made it to the charts in 6 countries, receiving great reviews worldwide. Meanwhile their single ‘My Mind's Eye' taken from the same album topped radio charts in several countries. Their new album ‘The 13th Floor' was released on the 23rd of January via Nuclear Blast Records.

SIRENIA sounds like a mixture of gothic metal and rock with classical influences, in addition to some elements from more extreme metal genres. Their sound have a solid base in the powerful drums and bass supported by massive rhythm guitars, dressed with atmospheric keyboards and spiced with melancholic violins and 12-string guitars. The vocal styles are diverse and consist of female vocals, choirs, growls, screams, clean male vocals, whispers and samples. The songs are very intense and the atmosphere changes frequently. The lyrics are based on reflections on life, death, love, hate, paranoia, anxiety and mental decline in general.

The band has been through some line-up changes over the years, but has now settled with a very strong line-up. In addition to Morten performing guitars and vocals the band consists of Ailyn: female vocals, Jonathan A. Perez: drums and Michael S. Krumins: guitars.

Mp3Sirenia - The Path To Decay 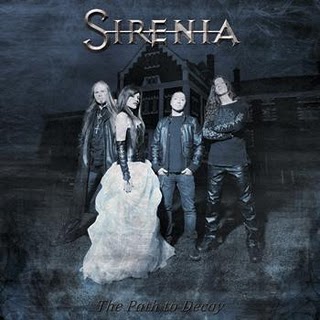 Video Sirenia - The páth to Decay 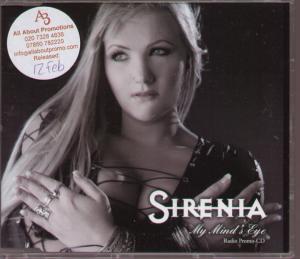 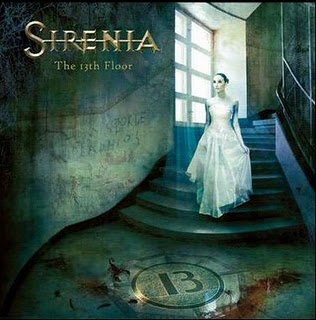 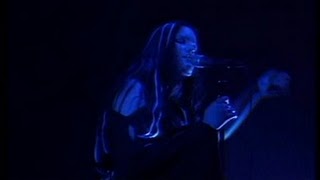 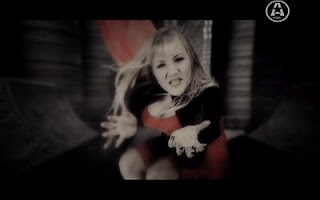